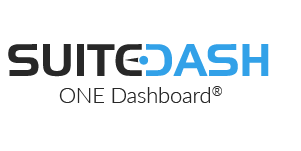 BIG NEWS for everyone today, hot off the SuiteDash press! We have officially rolled out our new UI, which we are dubbing SuiteDash 2.0!

We have been working tirelessly to get the new UI ready for deployment, but just because it’s been released doesn’t mean we will stop improving it. We will be continuing to test and tweak the new UI, both based on what we see, and also based on any and all customer feedback we receive. With the new SuiteDash 2.0 release, this represents a big step in the direction of full mobile responsiveness for SuiteDash as a whole, and we will be continuing to work towards that ultimate goal over the coming weeks.

We have updates on lots of other items coming soon, such as our new Public Pages and Workspaces functionalities, which are currently in development, along with several other improvements to existing features. We want to thank everyone who has signed up for SuiteDash, and also provided us with valuable feedback that has shaped how SuiteDash has grown and changed over the months and years. These updates are the direct result of real-world scenarios that you all bring to us, and our entire team works hard to build and maintain a set of tools that you can use to efficiently run your business. 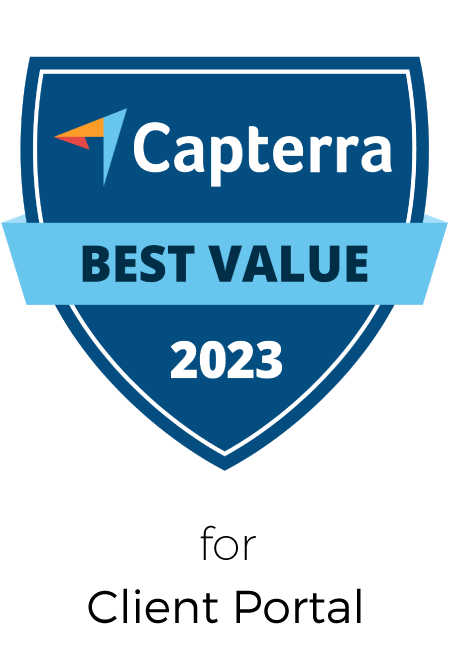 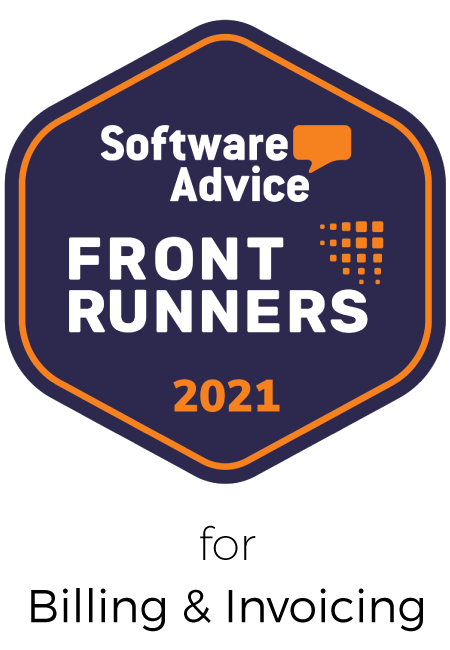 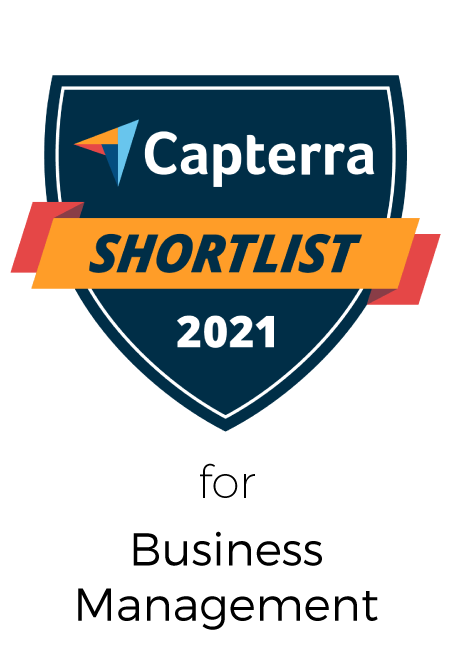 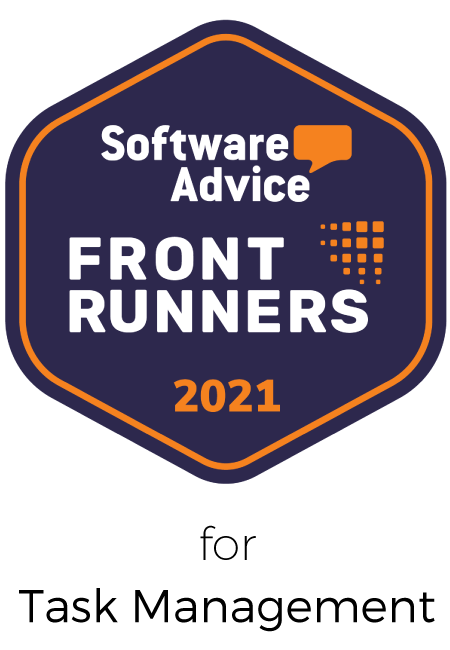 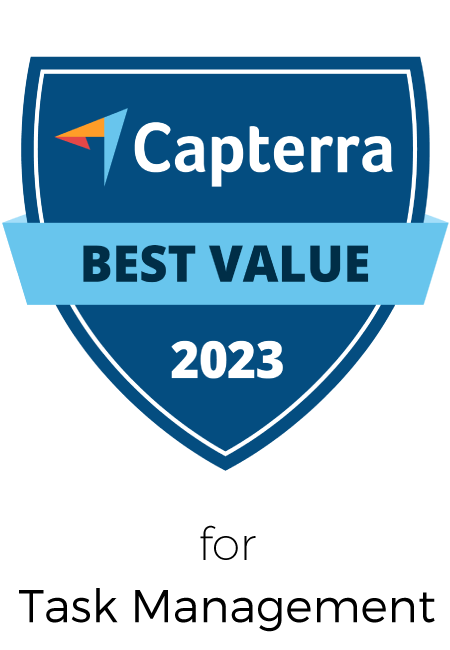